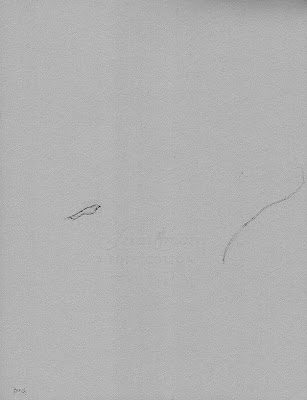 19 June 2008. Sunny and warm. Jerusalem mornings, heat of the day, already a presence in the dawn air.

Sound of doves. Yonah, the word containing the form--a cooing, a cucurrucucu... Paloma, said under the breathth...

Pedro Infante and his band of musical companions, on a quiet narrow street, in the evening, just below the señorita's window, waiting for her to appear. Hidden, then revealed for a moment, then hidden again.

(God was sad, just as she was, and although even her sadness had to be concealed, the hour of rescue was drawing near...)
Posted by Anthony Dubovsky at 9:36 AM