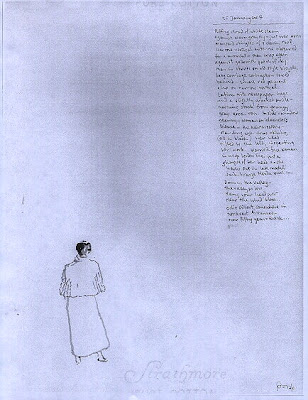 Down in the valley
The valley so low
Hang your head over
Hear the wind blow...
Posted by Anthony Dubovsky at 10:37 AM