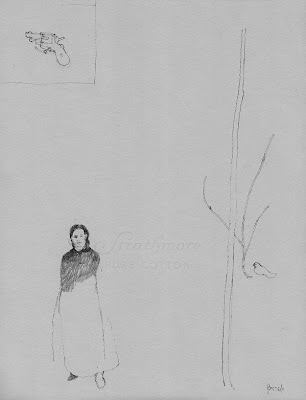 Narodnaya Volya--the People's Will.
Posted by Anthony Dubovsky at 11:37 AM